Working Together to Locate Impaired Drivers


We encourage motorists to safely report "erratic driving" to assist us in locating impaired drivers. With almost 200 miles of roadway in Hingham, it would be impossible for officers to always be at the right place at the right time.

We also believe that by publicizing that other motorists are consistently reporting "erratic drivers" this may also help deter impaired drivers.The time of day should not discourage a motorist from reporting a possible impaired driver. 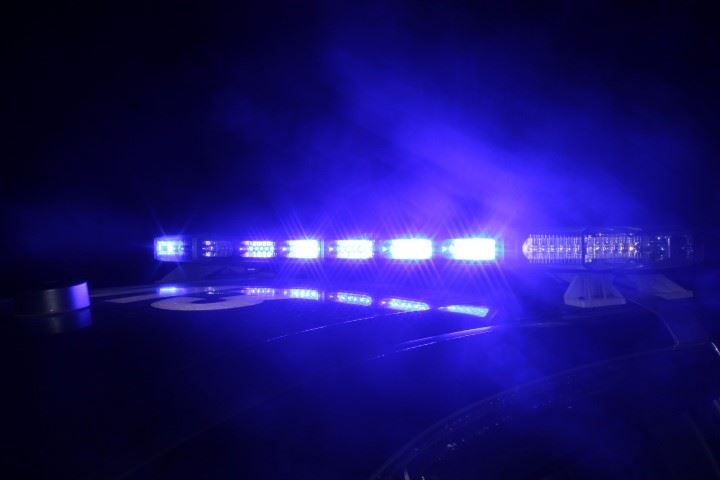 Using Your Cell Phone to Call the Police
When you call use your cell phone to dial 911 to call report a possibly impaired driver a State Police dispatcher in Framingham, MA answers your call. Currently almost call of the calls made in east of Springfield, Ma are sent to the Framingham. While this is an effective way to report the "erratic driver" to the police also consider dialing the local police directly (if you know their number). This would eliminate the need for the State Police dispatcher to determine which community you are calling from, the nature of your call and the need to transfer the call to the local police dispatcher. This would also free the State Police to be able to answer other emergency calls.

In addition to avoid any unsafe operation by the person making the call itself we recommend the use of a hands-free speaking device. Some wireless phone companies have suggested the most dangerous part of driving a vehicle while using a cell phone does not occur while dialing but instead occurs when the driver is engaged in a deep emotional conversation and is not paying enough attention to the road. 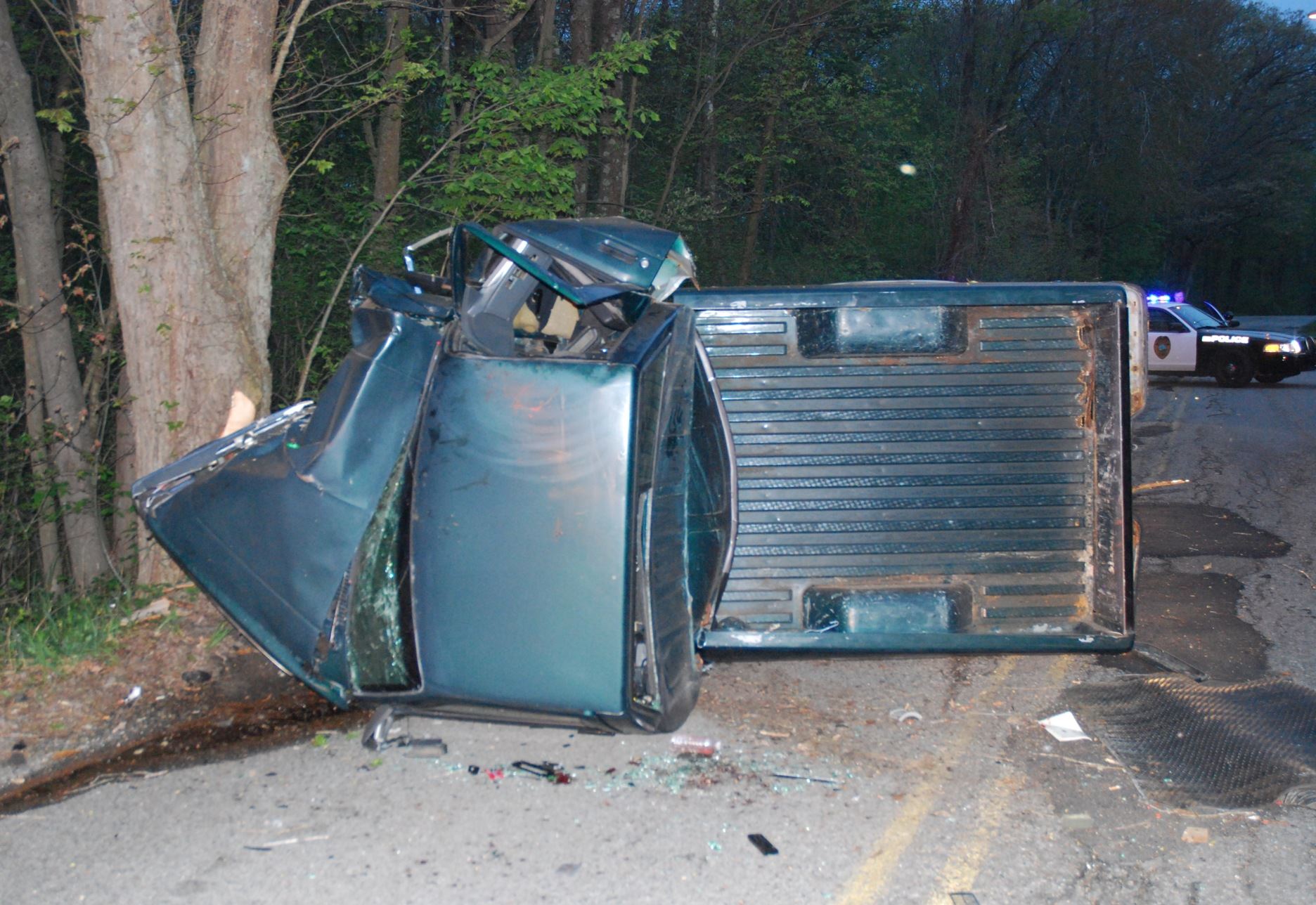 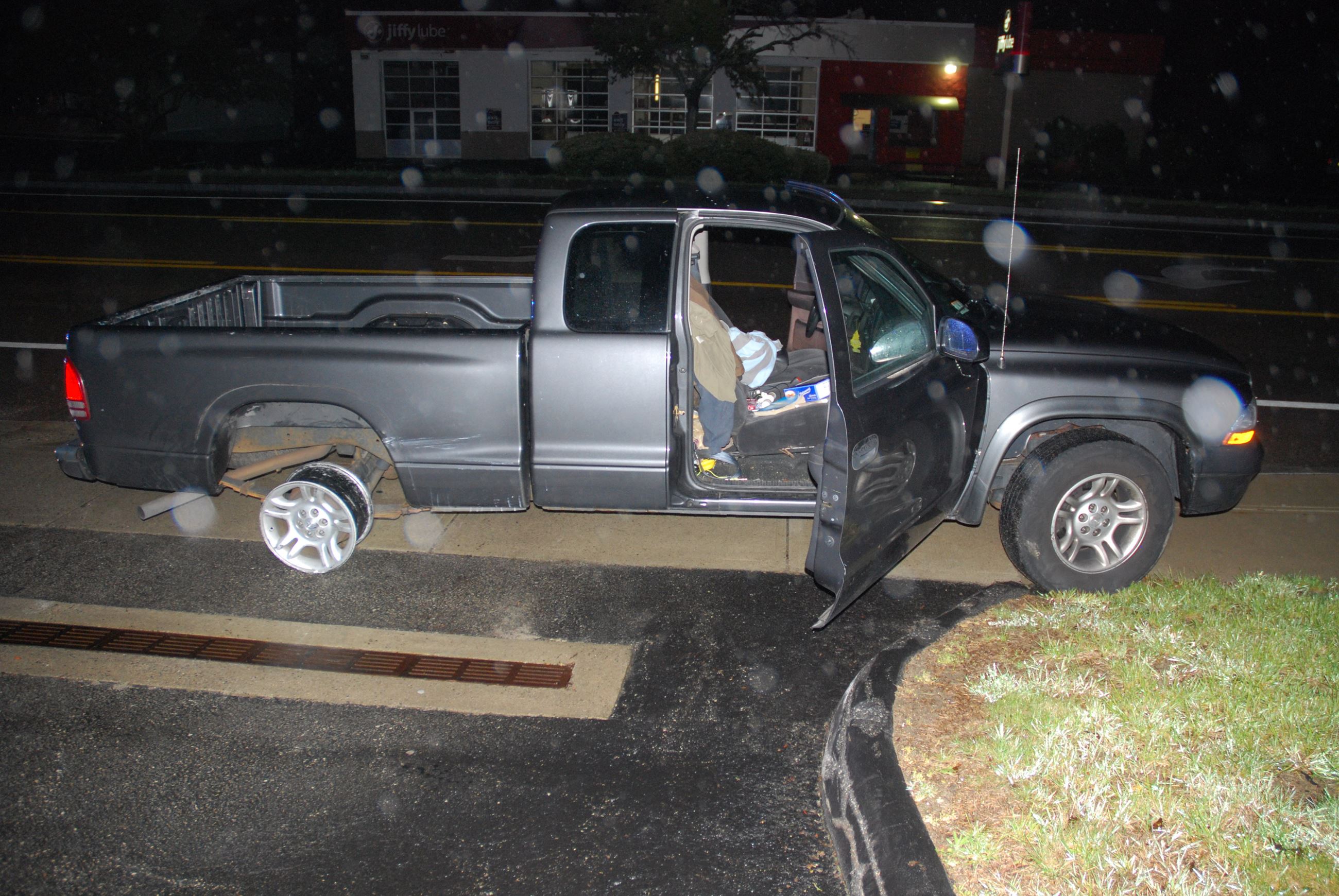 When Should You Call the Police About Another Driver


If people are concerned about what type driving should be reported try to remember that we are concerned about potentially injury causing or unsafe driving. Obviously any driving behavior could be classified as unsafe to some and does not warrant a cell phone call. The purpose of alerting the police is to stop a tragedy before it happens, not tie up resources on simply poor or emotional driving. A series or pattern of unsafe driving is typical of what causes someone to call the police. What the police term as "erratic driving" is typically when a driver crosses over the center line into the oncoming lane, weaves or fails to stay within one travel lane, almost strikes an object such a curb or sign, drives without headlights on, follows to close to another car, continuously brakes for no apparent reason or suddenly brakes or slows at inappropriate places such as in intersections. This is only a partial listing of the typical complaints that drivers call to report possible impaired drivers. In short if you see a vehicle driving in a manner that causes you to think the driver MAY be impaired than please call us. Every police officer would rather respond to a possible "erratic driver" complaint than respond to a preventable death.

Of the daily callers who report "erratic drivers" almost all are well intentioned. However, some are drivers who were "cut off" by another driver or have some other personal issue unrelated to the immediate safety of the public. Those calls should not be made to the police via cell phone. As a result of personal biases and emotional issues we cannot simply stop every vehicle we receive a complaint about. In most cases an anonymous complaint about another driver does not legally allow us to pull over a vehicle. If we know the name of the caller then we more authority to stop a vehicle even if we did not see any violations. In most cases, unless the immediate safety warrants, the officer will attempt to follow or observe the vehicle for any violations before any stop is made. This is done for the purpose of verifying the driving behavior and can be preferred if an arrest is made. The rational is the officer is a trained professional observer and witness. The officer's observations combined with the caller's name can greatly increase the prosecution of the impaired driver.

Of the ‘erratic driving" reports we receive many turn out to be non-impaired drivers. After the officer has stopped the vehicle and spoken with the driver numerous other reasons have been found to be the probable cause of their unsafe driving: tired or fatigued drivers, drivers with poor vision, distracted by activities inside their vehicle (passengers, cell phone calls, eating, reading, etc), mechanical difficulties or drivers who are lost. The officer can address each of these causes during the stop.

Some Driving Behaviors to Watch for


The following signs can help you detect an impaired driver on the road. These are some common signs that the police look for. Please remember this is only a partial list and not all every impaired driver will demonstrate these signs.