Thanks to Sergeant Glen Shaw (retired), the Hingham Police Department has a tremendous history with police K-9 work. Sergeant Shaw pioneered the program and worked with not one, but two K-9s, "Karre" and "Kanto." Sergeant Shaw retired in 2004 and in 2007, an energetic Officer James Foss brought a detailed plan to the table that Chief Taylor Mills (retired) knew was best for his department and community. The Hingham Police K-9 program was back up and running, and K-9 "Axel" was soon on patrol. After eight and a half dedicated years on patrol with Officer James Foss, K-9 "Axel" has retired from police work in the Spring of 2016. He spent his retirement relaxing and living with his handler, Officer Foss until his passing in 2018.

Following the outstanding work that Axel has performed for our department and community as a whole, we have acquired two new dogs to take over the legacy that he has left. We are pleased to have both a full service patrol dog and a dedicated narcotic detection dog. 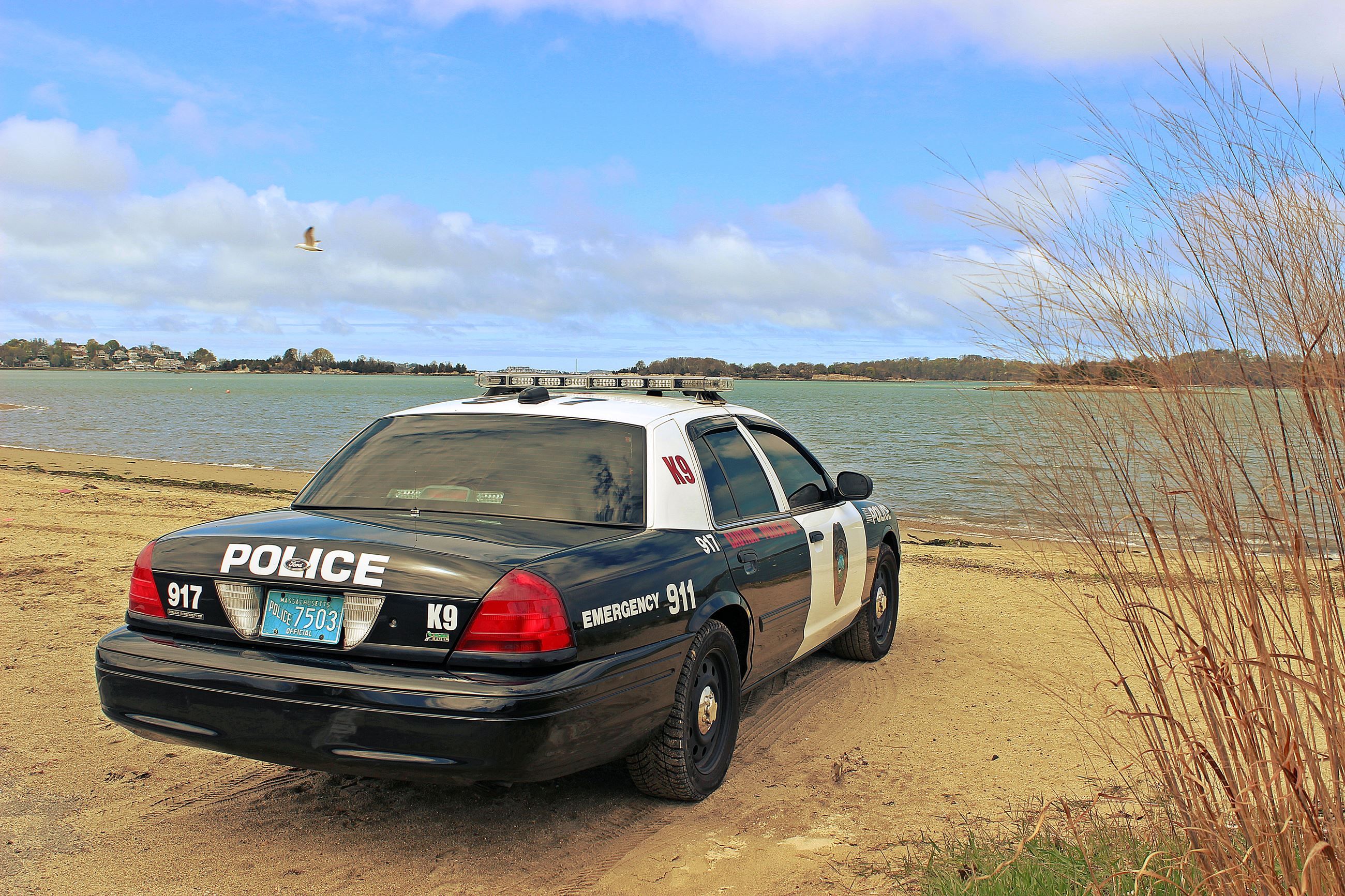 Expansion of the Unit

Our newest Patrol K-9 is a purebred German Shepherd from Slovakia named "Pedy." He was born on March 16, 2015 and arrived in New England in May of 2016. Just like his predecessor Axel, K-9 Pedy was purchased from Connecticut Canine Services in Bethany CT. K-9 Pedy and his partner, Officer Ryan Ross, completed an extensive 16-week K-9 school in September of, 2016 where they were trained in all aspects of patrol work. 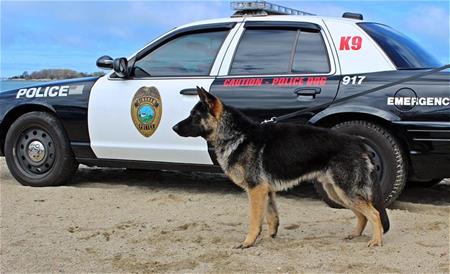 The expansion of our K-9 unit has given us the ability to once again be on the forefront of police work. K-9 "Pablo," a dedicated narcotic detection dog born on June 10, 2015 in Buxton Maine. He is a pure breed Black Labrador Retriever acquired from Maranatha's Farm on May 3, 2016. Pablo comes from a pedigree breed trained for cadaver search. He, along with his handler Officer Robert Achille, completed a 12 week intensive narcotic detection training school in August of 2016. With a kind heart and a firm paw K-9 "Pablo" embodies the Hingham Police Department.  Officer Ross and Officer Achille, along with their K-9 partners were trained by the Plymouth County Sheriff's Department in Bridgewater Massachusetts. 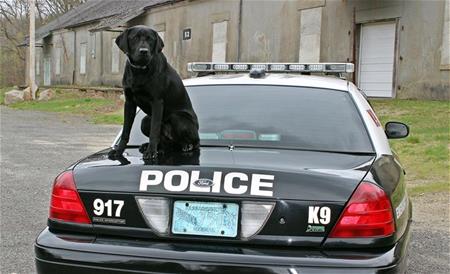 The Hingham Police K9 Unit is funded mainly by donations. Donated funds are used to buy everything needed for the dogs' daily life such as food, treats, cages, kennels, and leashes, as well as to equip the two specialty cruisers needed for the dogs to be on patrol. Donations also help to defray any medical costs incurred for the two dogs.  Donations can be made online via the link below, by mailing a check to the address listed, or in person at the Hingham Police Station.
T-Shirts and Hats are also available at the police station. Donations can be sent through the mail to: Hingham Police K9 Fund 212 Central Street Hingham, Ma 02043 For additional information please email the K9 department.
Submit a Tip